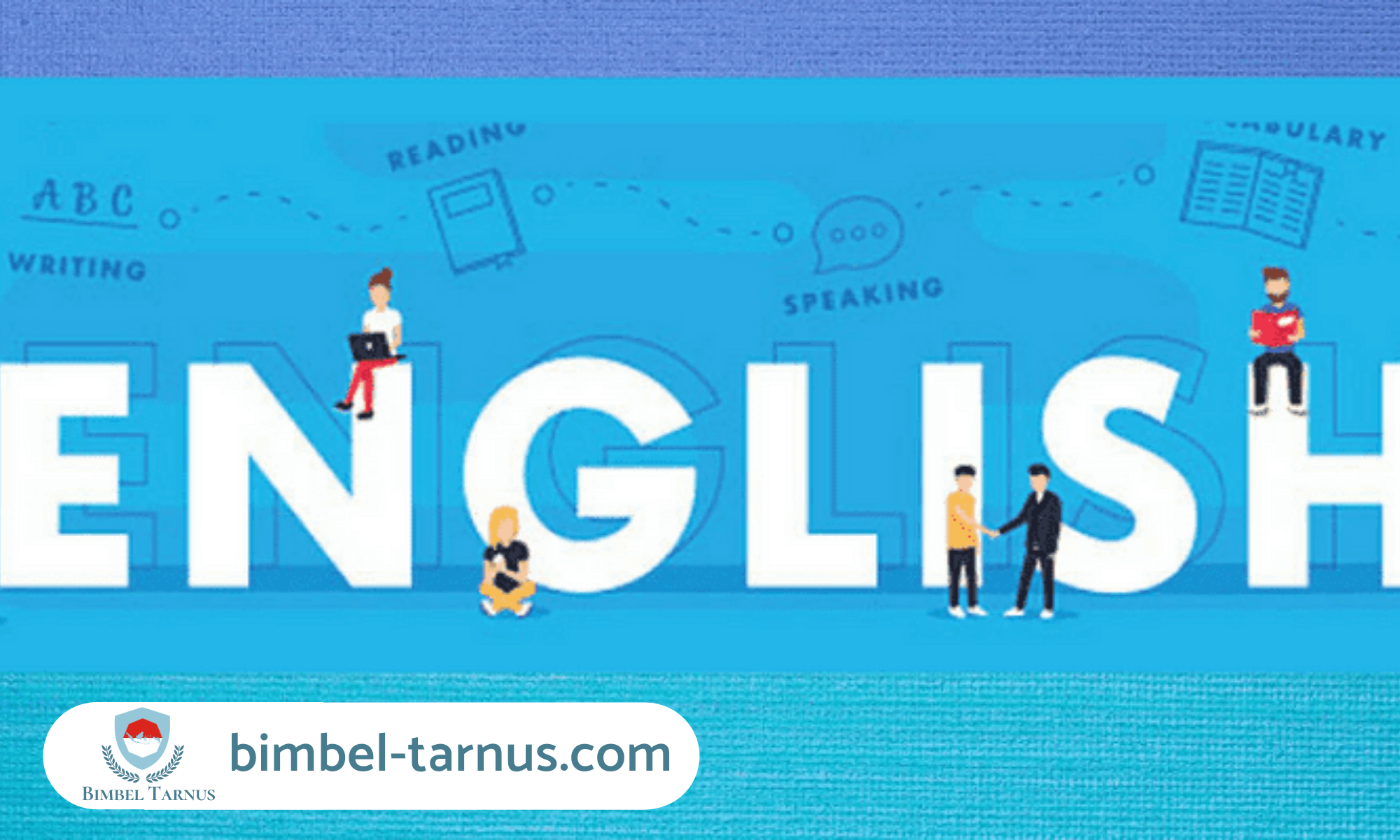 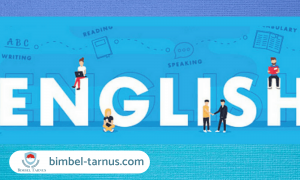 Tirza    : I was born in Jogjakarta, but now i live in Bandung.

A. Where are you now

B. Where is your family

C. What’s your place of origin

D. Where do you spend your childhood

Tama : Why don’t we take a trip to bali next week ?

A. Of course, Bali is wonderful island

B. Beause I don’t have enough money

Shop assistant : Well, you can go to the book counter this away, please.

A.Do you want to help me

C. Anything I can do for you

D. Would you need helping me

David : What’s the matter with you, Arnas ?

A. I have a terrible stomachache

B. I come down with a cold

C. I have a terrible headachne

D. I broke my legs

Mrs. Situmorang     : I’d like to report that my niece is missing.

C. Can I have her name? What is it like?

D. What’s her name? What does she look like

The report … still … typed by the secretary. It … submitted tommorow.

Borobudur, Hindu-Buddhist temple, near magelang on the island of java in Indonesia. Built in the 9th century under the Sailendra dynasty of Java, it was abandoned in the 11th century and partially excavated by archaelogists in the early 20th century. Influenced by the Gupta architecture of India, the temple is contructed on a hill 46 m (150 ft) high and consist of eight steplike stone terraces, on the top of the other. The first five teracces are square an sorrounded by walls adorned with Buddhist sculpturein bas relief; the upper three are circular, each with a circle of bell-shaped stupas (Buddhist shrines). The entire construction is crowned by a large stupa at the center of the circle. The way to the summit extends through some 4.8 km (some 3 miles) of passages and stairways. The design of borobudur, a temple-mountain symbolizing the stucture of the universe, influenced temples built at Angkor, Cambodia. Borobudur was rededicated as an Indonesian national reclamation, aided by the United Nations.

What is the purpose of text above ?

A. To tell the readers what should or should not do

B. To describe particular quality of something or someone

C. To show how something works

D. To tell someone’s past experience

What’s the shape of the first five terrraces of borobudur ?

The word entire can be replaced with …

What does the word abandoned mean ?

A. Destroyed with a purpose

B. Buried to make it disappear

C. Decorated for the home of Gods

D. Left alone without being cared for

A. Temples at Angkor, Cambodia

B. Gupta architecture of India

The correct order is …

From the underlined sentence we know that …

Worobai : When did you get the news about the accident?

A. I watched TV while the police was phoning me.

B. The police was phoning me when i watched TV.

C. I was watching TV when the police phoned me.

D. While I watched TV, the police phoned me.

Bajuri : Which girl are you talking about?

Said    : The one … Yesterday. She promised to continue the discussion tomorrow morning.

A. Whom you helped

B. Who had a nice talk with us

C. That didnt recognize us

D. Who didn’t say hello to us 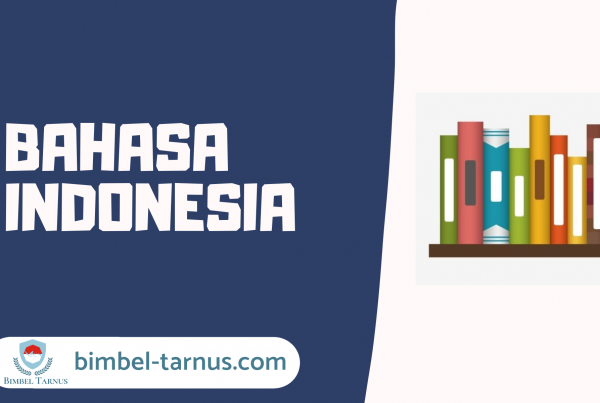 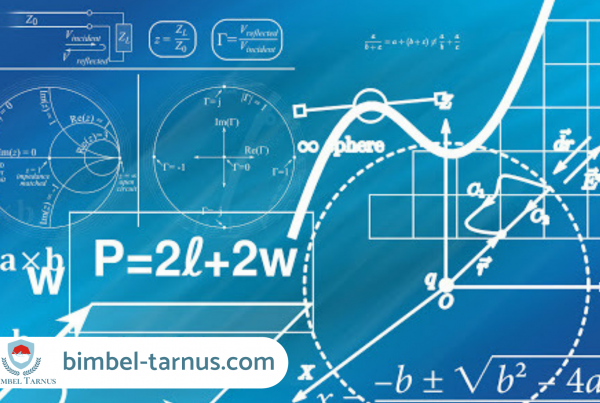 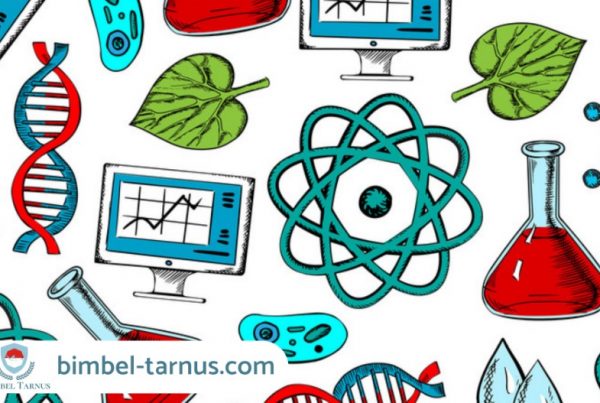 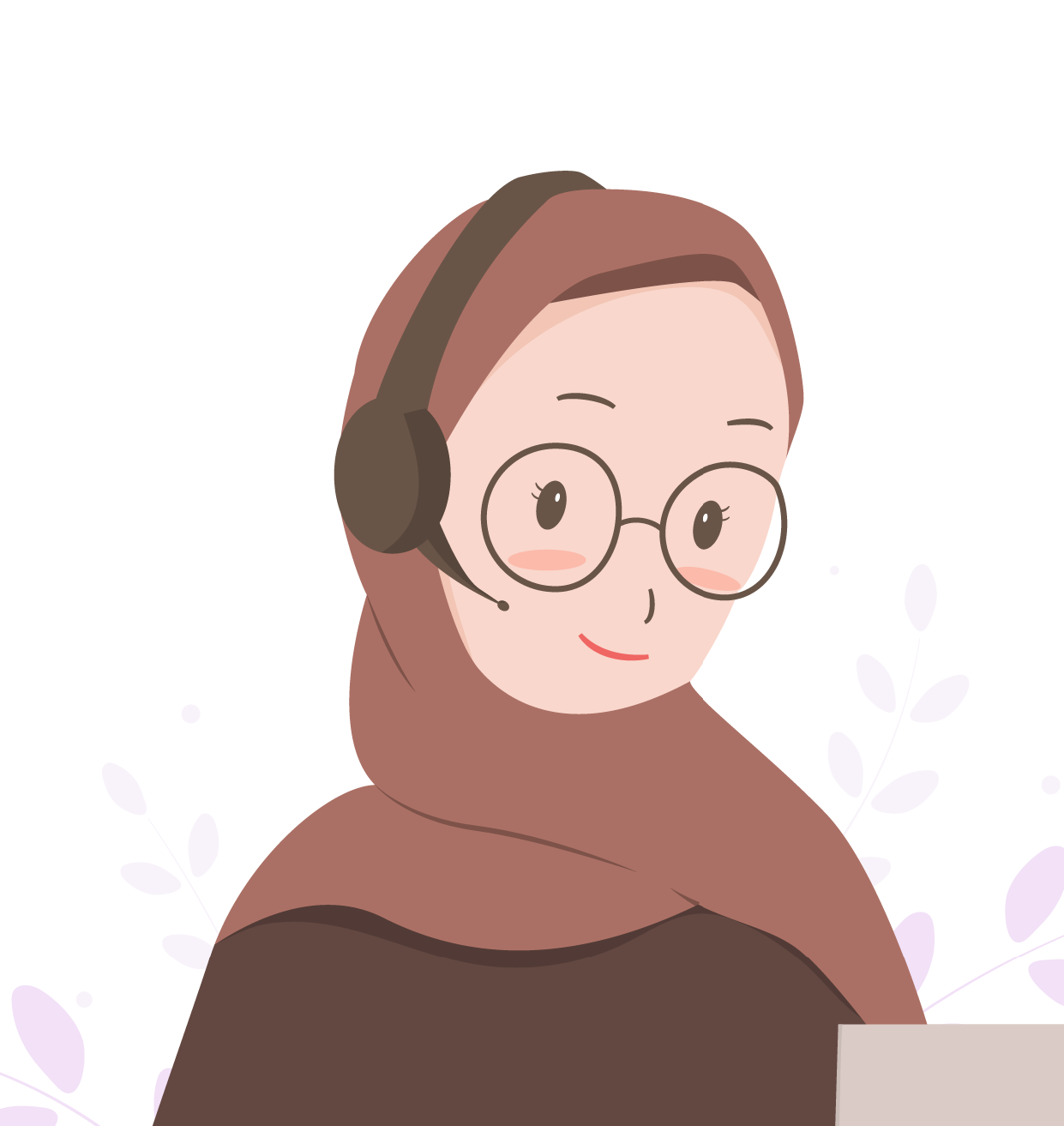